Chris began studying flute with Katherine Borst Jones his Sophomore year in High School through a progressive Arts Education Program. This culminated in a Bachelor of Music Degree from the Capital University Conservatory of Music  with a heavy emphasis on performance. "One of the highlights of my performance years was discovering the Sonata in D Major for Flute and Piano — Opus 94, Sergei Prokofiev." He played for Ransom Wilson, Dr. Donald E. McGinnis, Eugenia Zukerman, Robert Willoughby, and others of note, winning a Conservatory Concerto Competition and the sought after Keller Award. Kappa Sigma Upsilon alumnus. 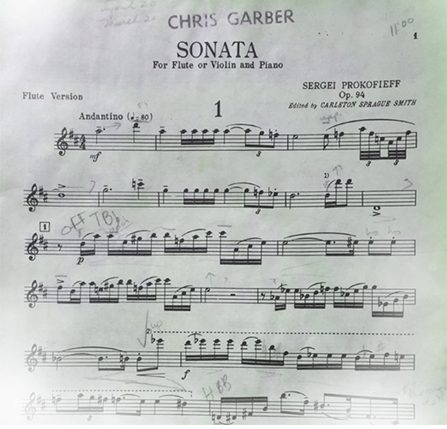 His experience in the restaurant and service world began in Columbus, Ohio, in front of house at Sue Doody’s wildly successful young Bistro, Lindey’s on that famed corner of Mohawk and Beck. He opened The Plaza at Hyatt on Capitol Square and Chef Kent Rigsby’s foray in to the rebirth of the Short North, Rigsby’s Cuisine Volatile, as maitre’d and front of house manager. Fast forward to Chicago: he landed at groundbreaking Scoozi!, a Lettuce Entertain You restaurant under General Manager Casey Eslick. "Epic it was — the risotto bell, spoon drops, three hour waits, the moto sheet, opera singers, abandon ship!!!, 350 seats…what a team…Epic." 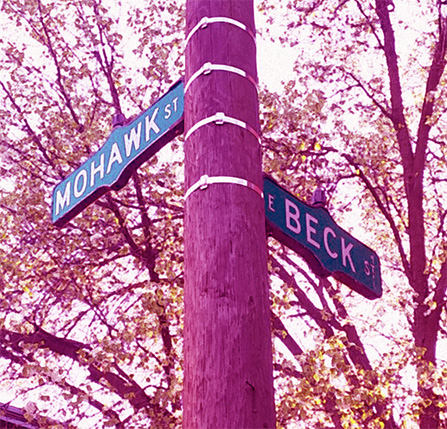 Chris traveled to Milano to begin a seven-year run in front of the camera. Represented by fashion agencies in the U.S., European and Asian markets—the Far East proved to be his "calling". "Countless uniform catalogues, Takishimaya and Daimaru advertisement, suit jackets almost too small, bento lunch boxes, chopsticks, and the Shinkansen I recall...;" After a trip to Taipei, he became a scout with Yasuo Maeda's Cosmopolitan, headquartered in Kobe, Japan, and soon after also for Suga Kotake’s Team in Tokyo. A satellite office was established in Chicago, and he represented both brands throughout the United States and Europe—all which led to Chris meeting with John Casablancas, and subsequent work with the Elite Model Management network. 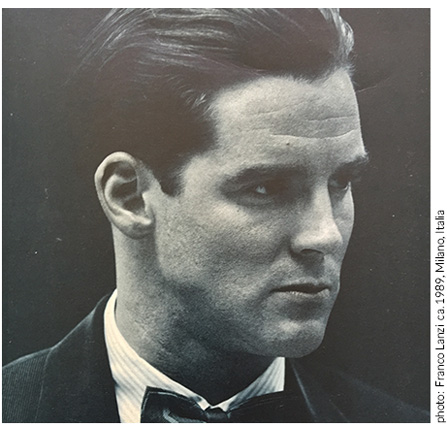 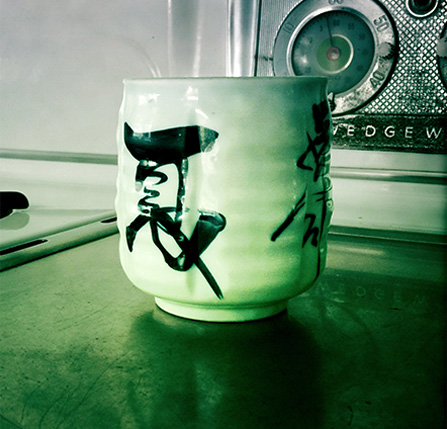 Jane Stewart, credited with the discovery of Cindy Crawford and other icons, originally hired Chris as Director of New Faces at Elite Chicago. He oversaw the scouting operation for Elite North America in the Midwest and development of men and women for the worldwide Elite network, and was eventually named Creative Director. Discovered as young teenagers, they are now industry heavyweights: Michelle Monaghan, Liya Kibeda, Stephanie March, Carrie Southworth, Astrid Swan, not to forget Nydia , Marina, the Carlson twins, Stacey, and Hannah —some discovery and development highlights from that time. Later, John Casablancas and Gerald Marie tapped Jane Stewart as President of Elite Los Angeles, and he transitioned West. 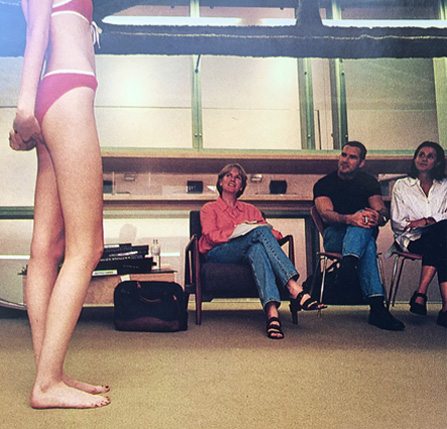 Chris established his solo venture, M, to fully articulate his strengths. Projects include a treatment for artist development at powerhouse ICM; a vision for a revived Playboy Modeling Agency; campaign design for the launch of modelwire for Elite Chicago; Victor Ludorum, a business model to reintroduce the basics of Weightlifting and methodology of Sport- specific Training; and beer! He developed and implemented a leading-edge craft beer program at a historic East Hollywood dive bar. "Discovery is at the heart of and defines M; whether it be a stunning ingénue, double IPA, brand reinvention, or weightlifter—forever on the hunt for the next big thing..." 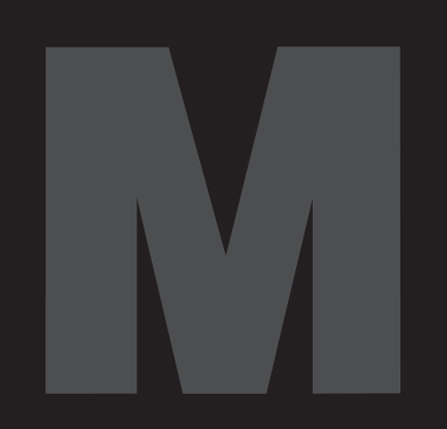 • a position at the forefront of new developments or ideas.

• the forefront in any movement, field, activity, or the like.

"he leads the vanguard of what comes next"